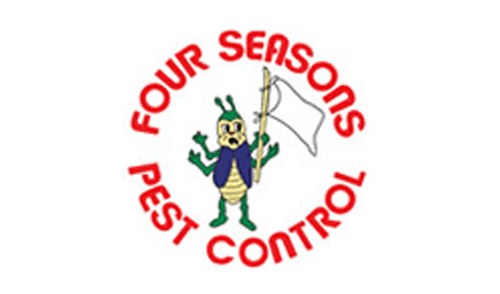 Annualizing the Four Seasons revenues for the first six months of the year will add $1.3 million of revenues to Middleton’s operations in 2005, according to the company. Tom Iversen, Four Seasons’ president, will join Middleton and spearhead the commercial lawn care business. Iversen, a certified pest control operator, has more than 16 years of pest control industry experience and established Four Seasons in 1996, which serves
a large commercial base of customers in east Orlando.

“In June of this year, Middleton was acquired by Sunair as a launching pad to acquire more pest control companies and continue growing and building the business,” said president and CEO of Middleton.