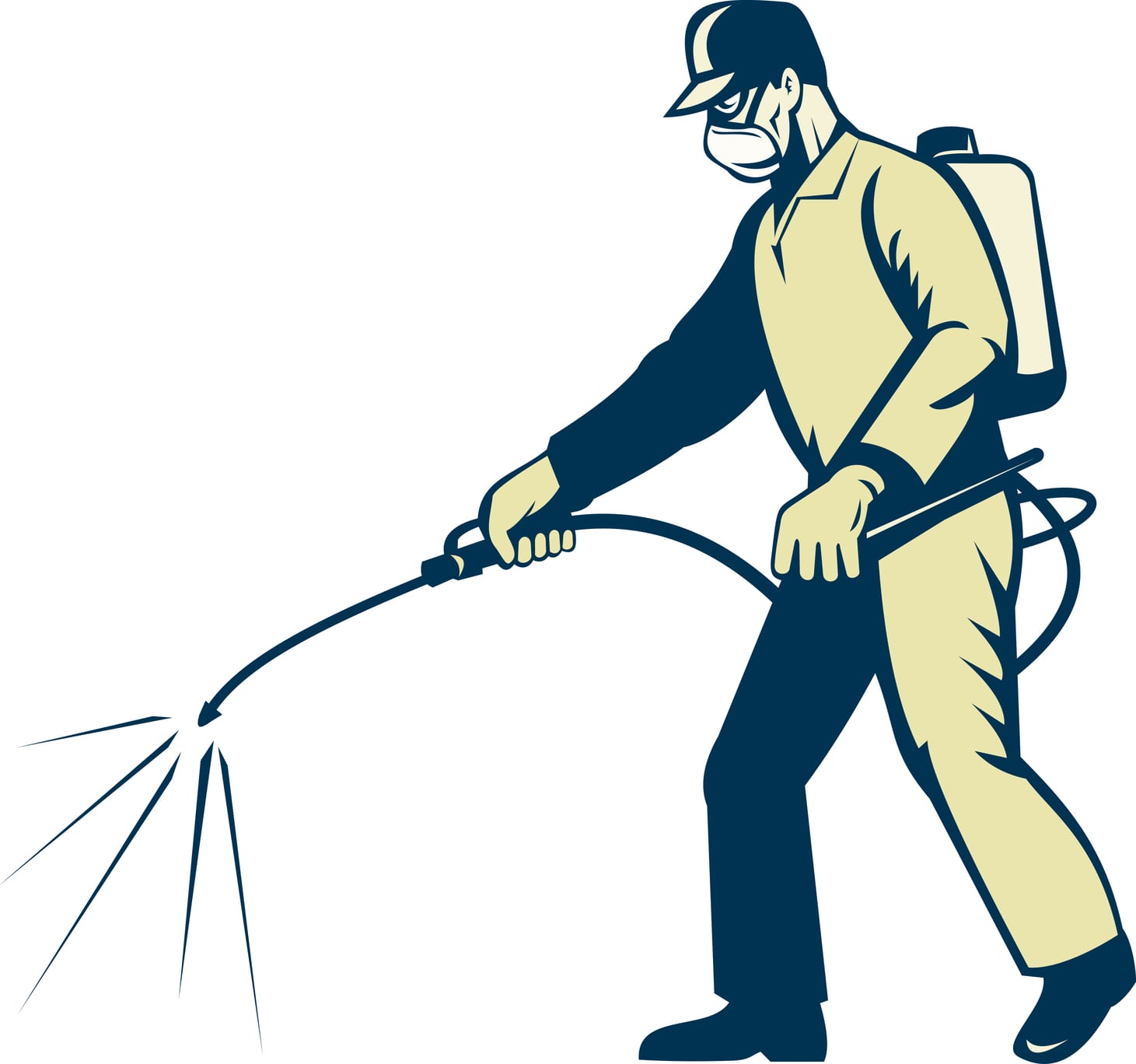 Jose Capo started Big Deal Exterminating in 1989, a year after his mother, Migdalia Rosario, sold her company, Ramalos Pest Control. Rosario was the first woman licensed to perform pest control in Puerto Rico in the early 1970s. Capo was five-years-old when Rosario took him to work with her, and through the years, Rosario taught him the pest control business. Capo will now take on a managerial role with Orkin.

“The acquisition of Big Deal merges our existing operation with a quality company that has a long established and respected history in Puerto Rico,” said Kemp Anderson, Southeast Division acquisition manager for Orkin. “This is the type of company with which we would like to continue to merge.”