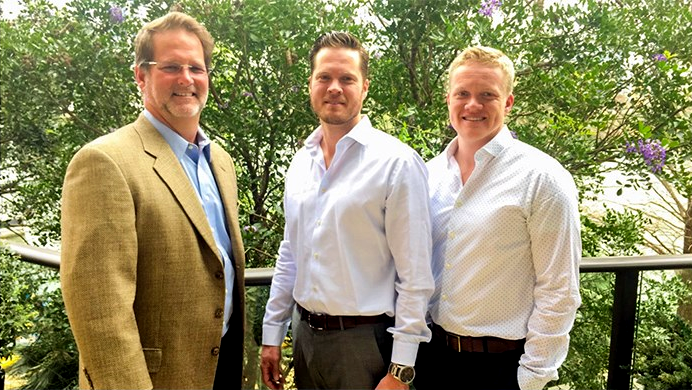 “Edge Pest Control leadership was able to spend time with the Orkin leadership and found a strong parallel in the desire for growth as well as the passion for customer and employee retention,” he said. “This commonality was a key factor in the facilitation of the transaction of the Edge Austin, Texas location.”

The Edge Pest Control team and the Orkin team will work together closely to ensure the customers and employees are nurtured during the integration process of Edge Pest Control Austin, into a single branch, said Anderson.

Founded in 2009, Edge Pest Control was named one of Inc. Magazine’s Fastest Growing Private Companies in America for 2015. Over the past three years, Edge has recorded revenue growth of 243 percent, with 2014 gross revenue of $10.8 million, earning the company a ranking of #1605 on the list.