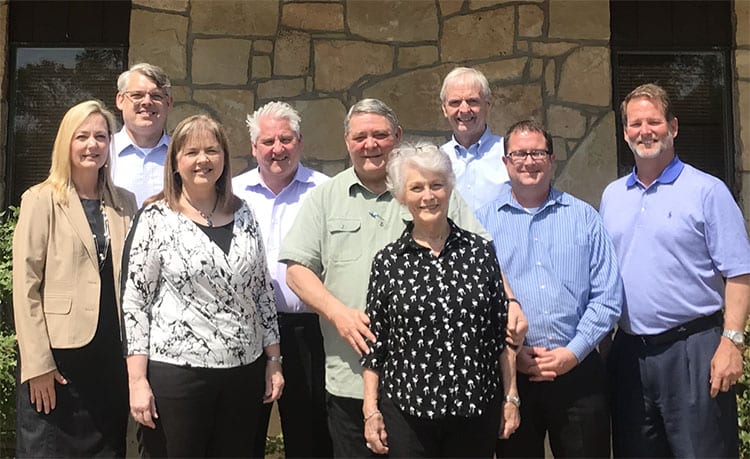 PONCA CITY, Okla. — Rollins strengthened its presence in Oklahoma and Kansas with the acquisition of Ponca City, Okla.-based Parker Pest Control. The deal closed on May 7 and terms were not disclosed.

Brad Parker took the reins as CEO from his dad in the late 1990s, running the business from the company’s Ponca City office. Parker Pest Control has continued to flourish under Brad Parker’s leadership; the company now employs 18 people and has built on its reputation as an outstanding service provider with long-tenured service professionals, including JD Donaldson, who was named PCT’s 2016 Termite Technician of the Year.

Key to Parker’s growth has been its success in the commercial sector. The company developed the P.E.S.T. machine, including protocols and procedures. The machine is an electrostatic duster for applying boric acid powder. “It delivers a super-fine film of boric acid powder that roaches don’t avoid,” Brad Parker said. “Once we proved ourselves, word got around to other restaurants, country clubs, hospitals and health care facilities, and the business took off.”

At age 64, Brad Parker had been contemplating his future and keeping tabs on M&A activity in the pest control industry. He decided it was time to sell the firm and began exploring options. Parker said he received multiple offers and decided to sell to Rollins, in part, after consulting with other industry colleagues who had positive experiences selling to Rollins.

Brad Parker said he plans to stay with Parker Pest Control for at least one more year.