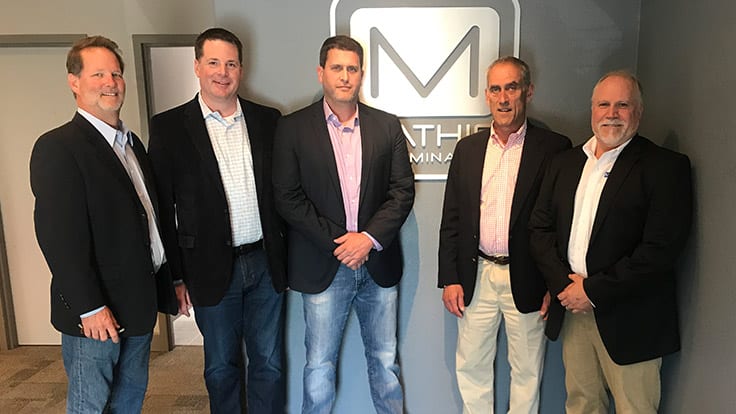 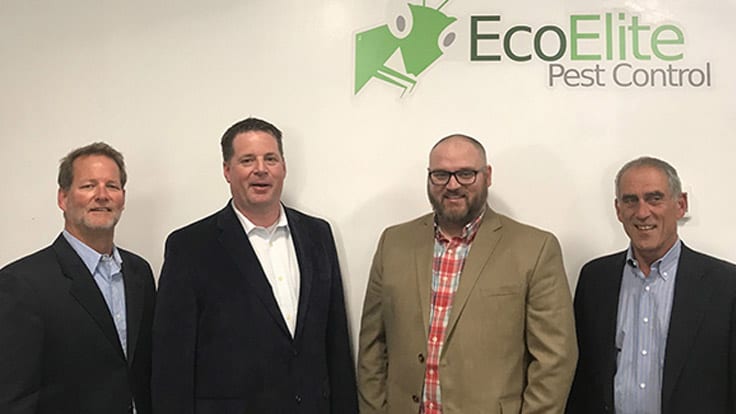 SEATTLE, Wash. – Certus, a new entrant into the pest control market, today announces it has completed its first two acquisitions: Seattle area pest control firms Eco Elite Pest Control and Mathis Exterminating. The firms together employ about 100 people and will have combined revenues of $10 million.

CERTUS BACKGROUND. The formation of Certus was the brainchild of CEO and cofounder Mike Givlin, a former executive with Steritech and Anticimex U.S. Givlin, along with Ben
Kaplan, former CFO of Anticimex U.S., researched more than 100 private equity firms — meeting face-to-face with 20 of them — before choosing Imperial Capital Group (ICG), a mid-market private equity firm based in Toronto. “We determined that Imperial was a great group of individuals with priorities in the right place,” Givlin told PCT. “It was a company that could help us reach our goal, which is to make it in the top 5 on the PCT Top 100 list in the next 10 years.”

With 30 years of investing history, including 26 past and current platform investments, hundreds of add-on acquisitions, and more than $1.5 billion of assets under management, ICG is currently investing from its recently launched Fund VII with $650 million of commitments.

“Entering the pest control industry made a lot of sense for us given the attractive industry dynamics and the fit with our investment expertise,” said Gene Shkolnik, principal at ICG. “Our expertise is people; partnering with a strong industry leader like Mike Givlin is an investment we are excited to make. Beyond people, we think Certus has many distinctive advantages that other acquirers cannot offer, which will ultimately make us successful.”

Givlin said Imperial Capital had previously shown an interest in the pest control market, but had not found the right fit; Certus checked off most of their boxes, he added. ICG does have experience with route-based businesses, including Gateway, a pet cremation business.

ACQUISITION STRATEGY. The Certus strategy is to make majority investments in leading regional pest control companies; existing leadership will continue as owners and partners. Transactions include cash on closing, as well as shared equity in Certus for the go-forward regional presidents who will be tasked with leading their regional growth both organically and through “bolt-on” acquisitions.

While Certus has plans for national expansion in late 2019, it currently is focused on partnerships on the West Coast of the United States. “We liked the West Coast. There are a lot of great [PCOs] but there are not a lot of big, regional players. We think there are [PCOs] interested in selling, but they might not be interested in [selling to] one of the bigger ones,” Givlin told PCT.
To explore West Coast opportunities, Givlin turned to consultant Kemp Anderson, Kemp Anderson Consulting. Anderson connected Givlin with Eco Elite Pest Control and Mathis Exterminating.
On April 30, Certus closed the acquisition of Mathis Exterminating. Damon Martin founded the company in 1992 and has been offering pest control services in the cities of Seattle, Tacoma, Olympia and Bremerton, Wash. Mathis is led by CEO Elmer Bensinger, who is past president of the Washington State Pest Management Association (2016).

One day later, on May 1, Certus announced the acquisition of Eco Elite Pest Control, which was founded in 2008 by current owner, Brandon Bradshaw. Eco Elite serves Washington’s King County, Pierce County and Snohomish County, including the cities of Seattle, Bellevue, Tacoma and Kent.

“When I first connected with Kemp, I was not looking to sell my business; I was just trying to get a better understanding of what it was worth,” said Bradshaw. “But after meeting with Mike, and hearing the Certus vision, I realized this was not only a great opportunity for myself, but also for all of my employees.”

“They are quality companies that share our values of honesty, integrity and commitment to people. Where one company has a weakness the other has a strength,” he said. “We think they are a natural fit to combine forces and make for a good platform company for us.”