The Face of Mergers & Acquisitions

The Face of Mergers & Acquisitions

Kemp Anderson is a veteran in the pest control industry. In 1995, he started his career at Sears Termite & Pest Control in branch operations. He later started his own pest control company, which he sold to Terminix. He transitioned to Middleton Lawn & Pest Control as the director of business development and manager of legal affairs before moving on to Rollins as its director of acquisitions. His success in expanding organizations through mergers and acquisitions, both in North America and overseas, led to an opportunity as the vice president of business development at Scotts Lawn Service, where his responsibilities included leading all mergers and acquisitions activity, developing new service lines, growing existing service lines and expanding the franchise operations to include new service offerings in new locations. Anderson has a degree in political science from Rollins College and an MBA in finance and operations management from The Roy E. Crummer Graduate School of Business. 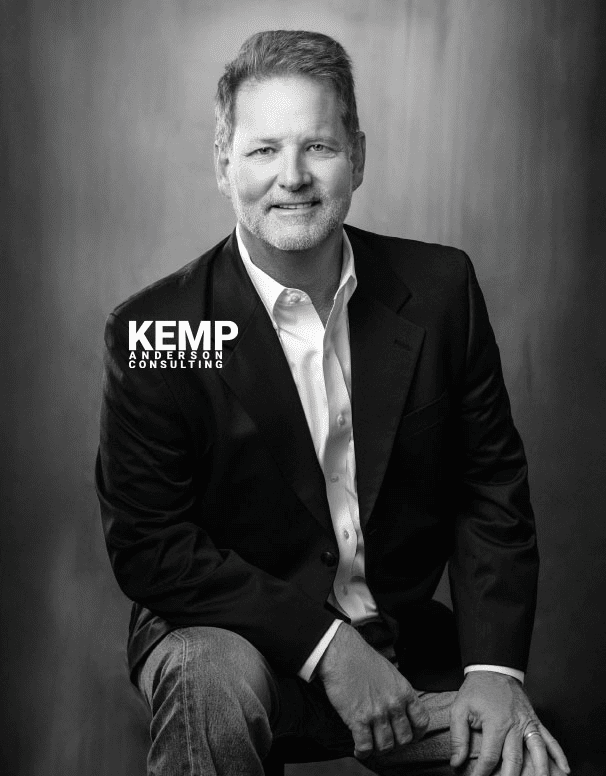